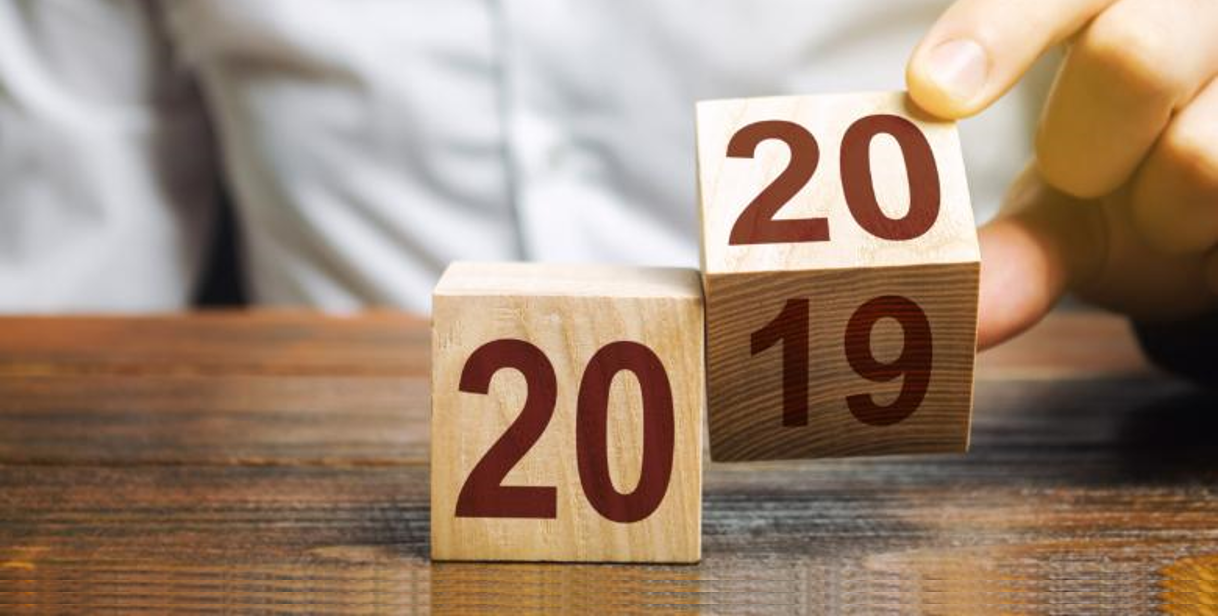 It's the end of a decade... Are you ready to attack the next one?

The end of a decade. Repeat that to yourself. The…end…of…a…decade.

Think all the way back to 2010 - what’s changed? That’s a laughable question. Maybe the question is what hasn’t changed?

How many iterations of the iPhone have we used since 2010? How often are you on your email today versus in 2010? What about text messages and selfies? Were we texting and sending selfies back in 2010?

What has improved? What have you personally improved? Are you working for the same company? Are you in the same position?

Let’s get deep…what have you learned in the last decade? If you’ve improved and you’ve learned, aren’t YOU the next iteration of yourself? You’re YOU 2.0.

Allow me to paint a picture for you… In 2010, I had just relocated to sunny Colorado and had started a new position as an outside sales person in a brand new city. I hardly knew the freeway system, much less the lay of the land – and the only contacts I had in the city were old college buddies. Needless to say, as a salesperson – my professional life was on reboot.

To reference back to my last couple blog updates – I asked a couple questions:
1) What do you want?
2) What are you doing to improve yourself?

Let’s tie this all together. Thinking back to the beginning of the decade, ask those same questions and then think about the moment right now and correlate your answers.

In 2010, did you want to earn a certain amount of money in the future? And if so, did you achieve that goal? Or, did you originally want a certain role at work? Are you currently in that role as we’re finishing up 2019?

In 2010, how were you improving yourself? Were you in college? Now, fast forward to 2019 - What classes/courses have you taken recently to learn something? Communication classes? Writing classes? What about cooking classes? Improvement can come in numerous forms!